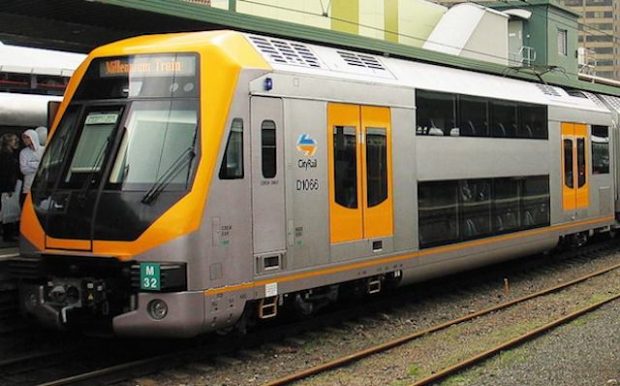 Just days after a Japanese train driver apologised for his ‘truly inexcusable mistake’ of leaving 25 seconds early, Sydney Trains has also apologised after unexpectedly getting a train to leave on time.

“There was no way anyone could have predicted this, and for that I apologise,” embattled NSW Transport Minister Andrew Constance said.

“People expect our trains to be running at least 10 minutes late, if they’re not cancelled, so this caught everyone, including us, by surprise. It ruined a lot of people’s day”.

Mr Constance promised it would not happen again. “Just think about the last time your train was late and you had 30 seconds to run across eight platforms and hundreds of other commuters to make a connection, only to have the doors slam in your face meaning you had to wait another 30 minutes for the next service. That’s what we’re all about, and we’re going to get back to that immediately”.