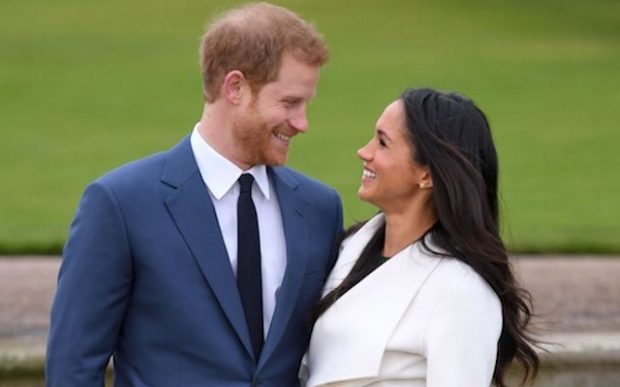 Saying it was time to move on from traditional gender roles, Prince Harry and his wife Meghan have asked their personal wait staff to do half of the housework each.

In another sign of a less traditional royal union, the couple said they wanted to move with the times. “A lot’s changed since my parents’ day,” the Prince said, before quietly asking his butler to empty the dishwasher.

“It’s the 21st Century for goodness sake!” Meghan said, while reminding her servant it was his turn to put the washing on. “It’s about not being constrained by gender stereotypes. I’ll often get my maid to put the bins out, and equally, Harry’s butler will regularly cook the dinner. That’s what a relationship should look like in modern times”.