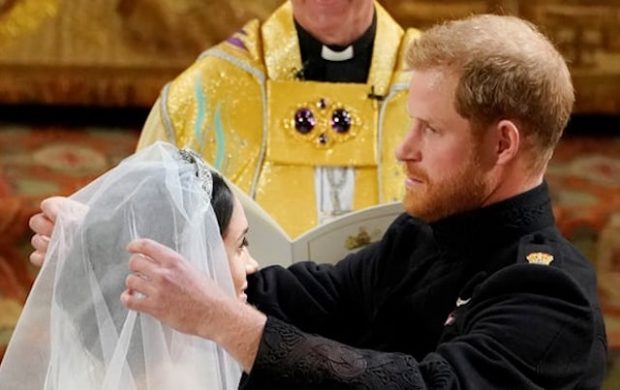 In a fairytale love story that has captured hearts across the world, a retired army officer from England has married a popular American actress in a glamorous ceremony watched by millions.

Jobless, and with few career prospects, the 33 year-old London man said he met the high-profile celebrity through an acquaintance and was swept off his feet.

In a story that reads more like a movie script, the unlikely couple hit it off, with the young man introduced to the actress’s friends and family.

“It’s every boy’s dream,” he said, adding that he will not have to worry about work ever again.