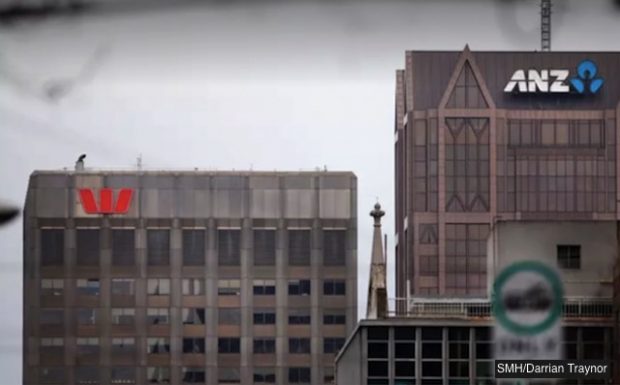 Authorities are searching for a bank that is alleged to have been involved in a spate of robberies spanning several years.

CCTV footage released today shows the bank taking money from helpless customers, often in broad daylight. In one case, the bank is believed to have asked a man to unlock his life savings and hand it over.

Victims were left shaken and distressed.

Police believe the bank may also be involved in a separate robbery which saw the elderly and deceased targeted.

Investigators are asking anyone with further information to contact Crime Stoppers.