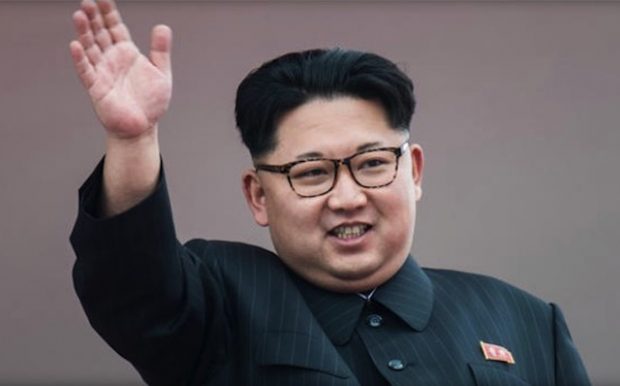 Smiling widely as the realisation of his escape sunk in, a 35 year-old North Korean man said he would never again have to fear the ruthless tyranny of his home country.

The man stepped across the border into neighbouring South Korea yesterday, telling those present about the terrifying regime he left behind.

“It’s frightening; brutal. It’s like a police state,” the man said, thanking his South Korean friends for rescuing him. “You can get killed there for saying the wrong thing, or just having the wrong haircut. It’s totally crazy up there”.

As the world’s opinion of North Korea’s leader begins to soften, the escapee warned people to be careful. “The guy’s a maniac. Unpredictable, erratic, cruel. I wouldn’t believe a word he said”.