CLOSE
Business
Commonwealth Bank Opens New Cemetery Branch, To Be Closer To Its Customer Base 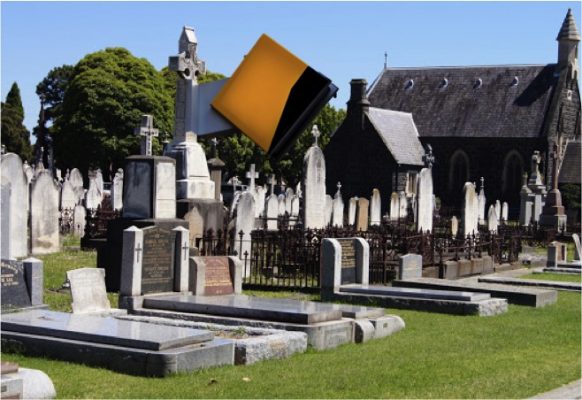 Saying it was part of its ‘customer-first strategy’ Commonwealth Bank has announced the opening of a new branch in Melbourne General Cemetery – one of the organisation’s fastest growing customer communities.

Commonwealth Bank CEO Matt Comyn said the organisation was always looking for ways to get closer to its customers. “Some of our most profitable customers reside in the area, so it makes sense to have a branch here – for their convenience and for ours,” he said. “We have our fingers on the pulse, even if our customers don’t have one”.

Comyn said the branch would mainly deal with the administrative task of charging their dead customers ongoing fees. “We’re also here to provide advice on life insurance and other totally unsuitable products. At Commbank, we’re with you for life. And beyond”.

The Commonwealth Bank is one of the country’s largest banks, with around 45 million customers in Australia.