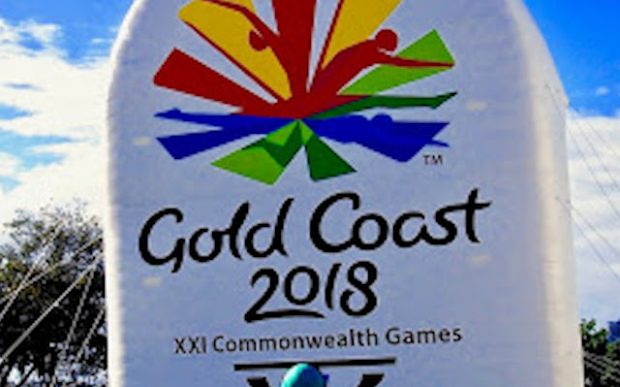 Commonwealth Games Chairman Peter Beattie has spoken to each of the eighteen families who attended last night’s closing ceremony, apologising for the sub-standard event.

The attendees included forty-two sponsors and a guy named Robert.

“I spoke to Robert today,” Mr Beattie confirmed. “I thanked him for coming to the ceremony, in particular the first twenty minutes before he left”.