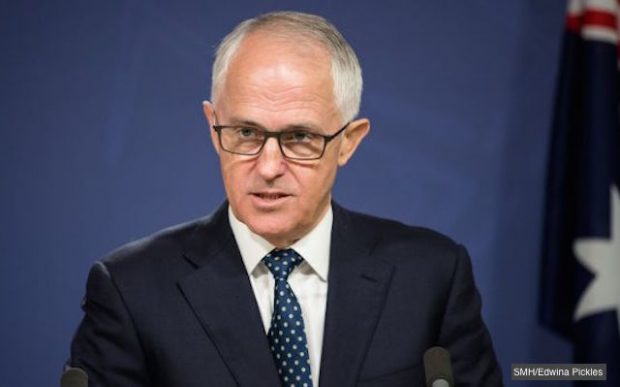 “It’s funny how things change, isn’t it? People are getting married later, people are having kids later. Politicians are getting shitter. Thirty used to be a big deal. But it’s nothing these days. It’s the same with political polling.

“Back fifteen or twenty years ago, 20 negative Newspolls would’ve seemed a big deal. But things evolve. Now 20 is just getting started”.