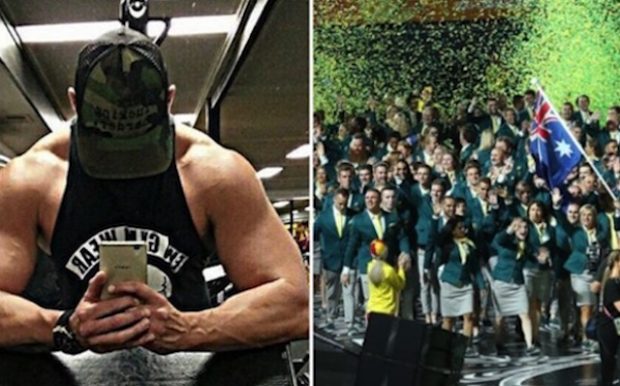 Gold Coast residents have been warned to stay indoors and avoid social media this week as 4460 actual athletes descend on the #instafit city for the 2018 Commonwealth Games.

“Instagram is of particular concern for locals who may be unwittingly exposed to images of people in peak physical condition who are apparently so successful and popular that they don’t even need to use branded hashtags to attract followers. It’s a never before seen phenomenon here on the Gold Coast, and we’re handling it as best we can,” Mayor Tate said.

The Gold Coast City Council is also employing additional insecurity measures, including the use of ultra-reflective bollards along Cavill Avenue in Surfers Paradise.

“Avoiding social media is a big ask, which is why we’ve tried to come up with creative ways for our treasured fitness bloggers and models to still be inspired by themselves as much as possible during this difficult time,” Mayor Tate said.