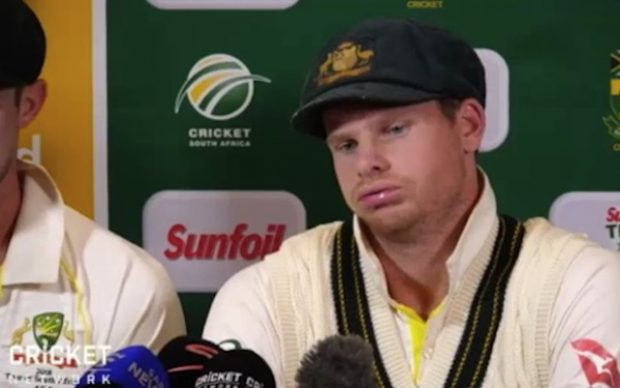 Home Affairs Minister Peter Dutton has announced plans to offer asylum to a small group of Test cricketers who are being persecuted in South Africa.

Mr Dutton said the plan was a logical extension of his humanitarian program, pointing out that the cricketers have specific skills that are highly valued in Australia.

“If you look at the footage and read the stories, you hear the accounts, it’s a horrific circumstance they face.

“We want to give priority to people in our humanitarian intake who qualify as persecuted, but who will also contribute positively to the development of Australia,” Mr Dutton said.

“Sure, Syrians and Iraqi refugees might be living in terrible circumstances, but how many centuries have they scored? We need people who are willing to work hard, who share our values, and who average over 60 in Tests”.

Mr Dutton said the special visas would be offered to entire team except Usman Khawaja.