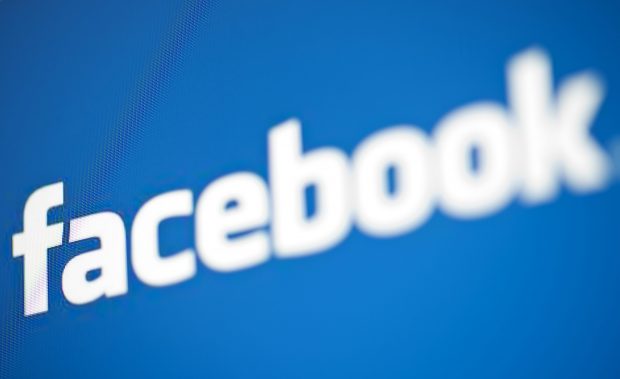 A view of Facebook's logo May 10, 2012 in Washington, DC. Social-networking giant Facebook will go public on the NASDAQ May 18 with its initial public offering, trading under the symbol FB, in an effort to raise $10.6 billion. (Photo credit should read BRENDAN SMIALOWSKI/AFP/GettyImages)

Feeling very pleased with himself after shutting down a social media service that most other people don’t have the discipline or awareness to extract themselves from, Sydney man Jeremy Luther was this morning wondering how on earth he was going to alert his friends and family to the exciting update in his life.

“If only there was some way I could broadcast this interesting piece of information to all of my friends in one go,” Mr Luther said, before beginning to make a quick call to each of his 138 friends and family members.

Mr Luther eventually asked a friend to post the news on Facebook on his behalf, and pass on the number of likes and shares.