CLOSE
World
Russians Did Not Influence Outcome Of Russian Election 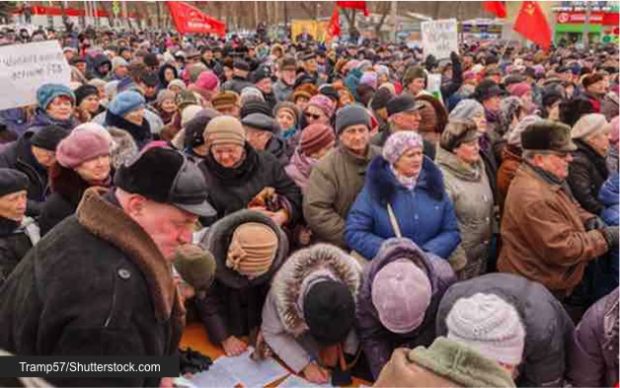 Russians have played absolutely no role in shaping the outcome of the recent Russian election, international observers say.

While the enquiry did find that Russians had interfered with the US and French elections, as well as the Brexit vote, it found no evidence to suggest that they played a role in March’s Russian poll.

Reports suggest that over 50 million people did attempt to vote, but officials managed to intercept the interference before it had any impact.

“Any reports that Russians played a role in the outcome of this election have been grossly exaggerated,” a spokesperson for the enquiry said.