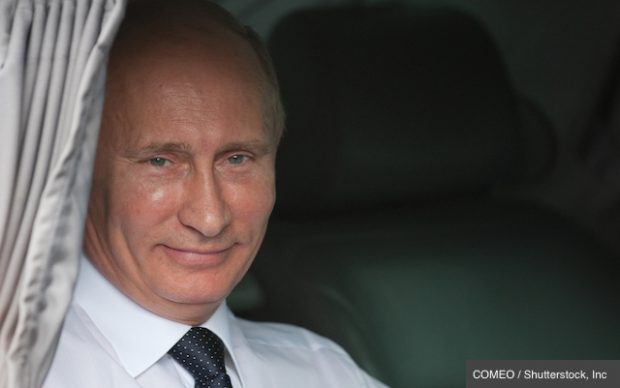 Russian President Vladimir Putin has narrowly retained office, obtaining just over two out of every two votes in the recent national elections.

It is a disappointing result for Mr Putin, who won 117% of the vote at the last election. The Russian leader also lost 80% of his opponents during the campaign.

In a speech to the nation, Mr Putin said he wanted to govern for all Russians, even those who hadn’t voted for him, who he urged to come forward immediately.

He also thanked his opponents, saying they had worked hard to provide the appearance of viable alternatives.

US President Donald Trump congratulated Mr Putin on his win, but pointed out his winning margin was bigger.