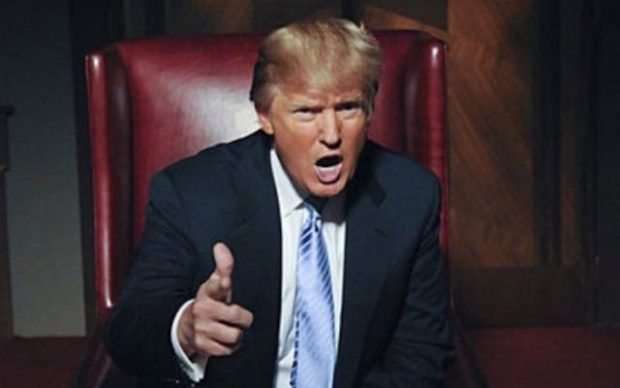 US President and former host of The Apprentice Donald Trump is still under the impression he needs to fire one person a week until there is just one contestant remaining, sources say.

Insiders at the White House have confirmed that Mr Trump spends most of his week deliberating over a list of names before making the difficult decision of who to let go.

“We’ve tried to tell him that it’s not necessary. But he just says, ‘ Yes it is! It’s the whole point of the show!” one staffer confided.

“Getting rid of Rex Tillerson was one thing. But putting him in a room full of other staffers, with a bunch of cameras and shouting ‘You’re fired!’ was just weird. He even paused midway through his speech to go to an ad-break”.

Sources say Mr Trump – who has pitched the idea of a premium steak business – is hoping to be the last contestant remaining.