CLOSE
World
Preparations To Do Nothing About Next School Massacre Now In Place, Government Confirms 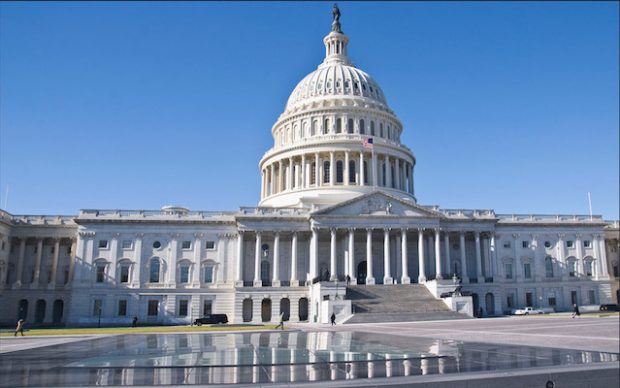 After weeks of lengthy deliberations, US lawmakers have finally put the finishing touches to a detailed plan that would see them do nothing the next time there is a school massacre.

“We’re ready,” US house speaker Paul Ryan told journalists today. “We’ve had time to think; we’ve had time to plan. And if a tragedy like this were to happen again, we are now ready to immediately respond with absolutely nothing”.

He said the plan had input from many different groups. “We’ve talked to families, to the NRA. Mainly the NRA. And we’ve come up with something that we think they’ll be happy with”.

Responding to concerns that the same response would lead to the same outcome, Mr Ryan said, “Folks say you should never make the same mistake twice. And we haven’t. We’ve made it at least 35 times now”.