CLOSE
The Nation
“My Private Life Is None Of Your Business And Vikki And I Prefer The Missionary Position”: Joyce 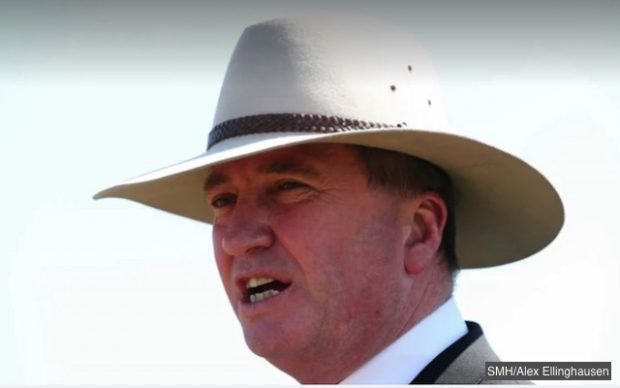 A furious Barnaby Joyce has demanded media outlets respect his privacy, warning journalists he has no intention of telling them about the time he and his new partner did it up against his desk after a late night working.

“The details of my sex life are totally off limits and we probably had sex about 4 or 5 times in that first month,” he said.

“We’re not here to be part of some ongoing litany of discussions about this, but look, the kid could be anybody’s”.

Mr Joyce said enough was enough. “Anything that’s personal in nature is nobody else’s business but mine and Vikki’s and the national media network that I choose to deal with on any given day”.