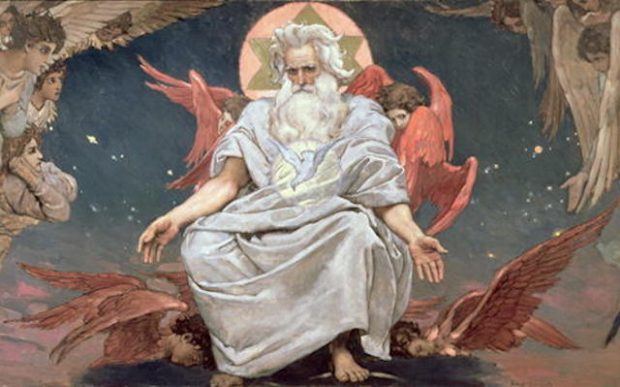 The Almighty Father has set his followers a fun new challenge, saying he’ll put an end to all grief, anguish and suffering for 12 months if his Facebook post gets a million likes.

Inspired by other similar campaigns – like the man who tried to attract 18 million re-tweets in order to win a life’s supply of chicken nuggets – God said it was all just a bit of fun.

“Massively bored right now, so let’s run a little experiment. If I get 1 million likes for this post I’ll stop all suffering for a year. Legit. Let’s get this baby trending!” the post read.

Many people in the comments section sought specific details about the promise, asking whether the deal extended to things like minor back pain, paper cuts and remembering awkward situations from your childhood. God replied saying it was all covered. “Even stubbed toes. Especially stubbed toes, lol!” he wrote.

God posted the update on Monday night. By Tuesday morning the post had over 200,000 likes.

Many commenters said they thought it was a scam, citing similar posts for free iPhones or cars. “This whole thing isn’t real guys” one comment read.