CLOSE
Barnaby Joyce’s Entire Parliamentary Career May Not Be His 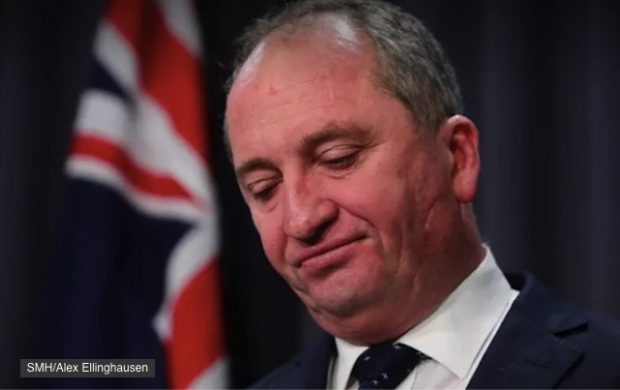 Barnaby Joyce’s 13-year political career may actually belong to someone else, it has emerged.

As speculation intensified in Canberra, some sources suggested the true owner of Mr Joyce’s career his been an open secret for years.

“It’s pretty obvious that Barnaby has had nothing to do with this,” one source said. “The career belongs to Gina Rinehart. She conceived it; and she’s the one who’s supported it through it’s whole life”.

Mr Joyce said he would consider the career his, even if it turned out it wasn’t.