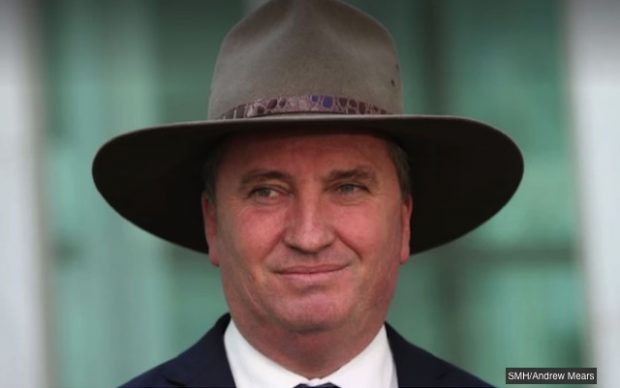 Fresh doubts have been cast over whether Barnaby Joyce has actually conceived anything at all during his 15 years in Parliament.

As speculation intensified in Canberra this morning, Mr Joyce said he had no choice but to confront the rumours, after weeks of conjecture. “The truth is, it’s possible I haven’t conceived of a single useful idea since 2013. If you look at the dates, you’ll see what I mean”.

Colleagues of the former Deputy PM said they were yet to see any evidence of a fresh idea. One went as far to speculate that Mr Joyce’s entire parliamentary career may not even be his. “It’s a grey area,” the colleague said.