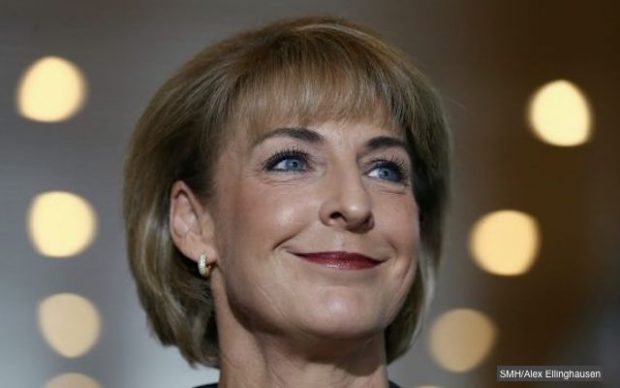 Researchers at Sydney University have begun the development of anti-venom for Liberal Senator Michaelia Cash, after increasing reports of unprovoked attacks.

The research unit said they hoped to provide a cure for attacks within the next few weeks.

ACT Parks and Wildlife spokesperson John McGill described the attacks as ‘dangerous and toxic’, and advised people to stay indoors.

“What we’ve seen is an increase in strange, unpredictable attacks from this animal. We’re advising caution for anyone walking in the Canberra area, particularly the pathway around Parliament House,” he said.

Michaelia Cash responded, saying she would continue to attack. “If you want to go down that path today I will do it. It’s a dangerous path to go down and you know it,” she said.

One inside source said that there were rumours that Michaelia Cash was a complete and utter arsehole, but if anyone was offended by the statement she would withdraw it.