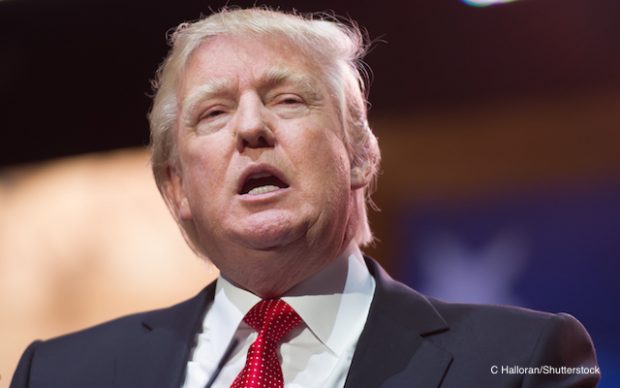 A man who has been at the centre of America’s gun debate since the Florida school shooting tragedy, is actually being paid by vested interests, it has emerged.

Footage has emerged of the man – who claims to be the President of the United States – appearing on reality TV shows and low-budget television commercials.

“This guy’s an actor for sure,” on commentator said, adding that the man’s speeches on gun control had been written for him.

“He is being told what to say. He is simply reading lines that have been provided to him. It’s all very manufactured”.