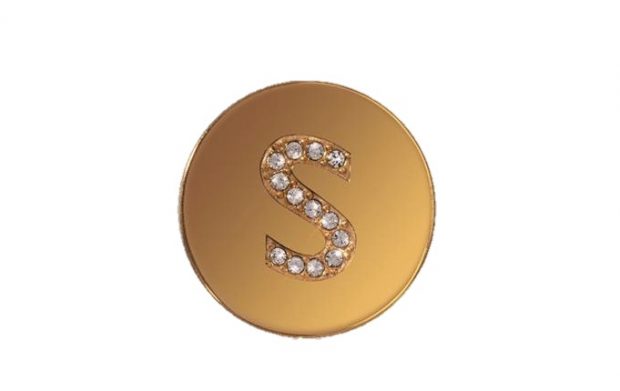 A new cryptocurrency – ‘Shitcoin’ – has hit the market, offering investors an exciting new way to relieve themselves of their money.

Shitcoin spokesperson Jeremy Bourke said getting in on the new trend was easy. “When you take a shit, just pop a a gold coin on top and flush it down. Then stand back and watch it take off!”

He said it was a much more efficient way of losing money than with other cryptocurrencies. “You don’t even need a computer”.

Mr Bourke said thousands of new units were being created every hour, often in multiples, called blockchains. “I think I might be creating a blockchain right now,” he said, excusing himself from the interview.

The value of the currency is not tied to a central bank or institution, but rather the varying level of financial bullshit generated each day.