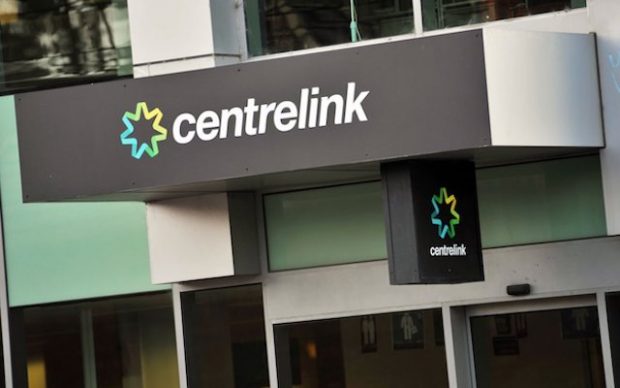 A Brisbane woman who rang Centrelink to enquire about a youth allowance 38 years ago has finally had her phone call answered and is now eligible for the aged person.

Akshuali Broke, now aged 60, says she is overjoyed with the news that she’s eligible to apply for the $888 a fortnight aged pension, instead of the $538 payments she would have received on Newstart when she started her call almost four decades ago.

“That’s more than $30 over the poverty line, so I guess you could say that spending the remainder of my youth navigating phone prompts in search of Centrelink’s five remaining staff members has finally paid off,” Ms Broke said.

While Ms Broke admits being on the phone during critical life events including her children’s births and graduations was frustrating, she says the soothing tones of Mozart’s Divertimento in F major have helped her through many of life’s trials.

“If nothing else, this experience has taught me that there’s nothing a continuous loop of one classical song and 23 years of waiting can’t fix,” she says.

When asked why she didn’t just hang up the phone and get a job, Ms Broke replied, “Oh, but the back pay! Think of the back pay!”

There are concerns, however, about whether Ms Broke will see any money within her lifetime, as the Centrelink staffer who took her call said that now she was eligible for the aged pension, she would have to dial another number to lodge a new claim.