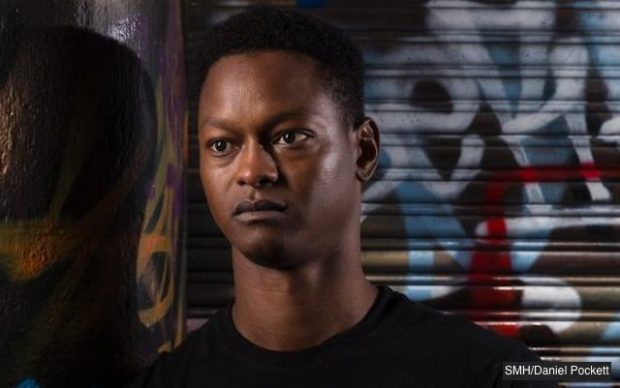 Sudanese-Australian soccer and AFL star Nelly Yao will take time out of his busy film acting career to play this year’s Australian Open, it has been confirmed.

The award-winning artist said it was reward for months of hard work since breaking his back in the Monte Carlo Formula 1 last year. “I had to put my medical career on hold while I rehabilitated. It’s been a tough few months. So I jumped at the chance to play grand-slam tennis,” the Booker Prize-winning author said.

Although he has only been playing tennis for three months, Mr Yao has been involved with the sport some time, mentoring Roger Federer for the past five years. “I’ve taught him many things. He’s a great friend,” Yao said.

Adidas and Nike have entered a bidding war to sponsor the 28 year-old for his grand-slam tilt. His manager Belle Gibson said they would hold out for the best offer.