CLOSE
The Nation
3,000 New Jobs Created: George Brandis’s Bookshelf To Be Dismantled And Rebuilt In London 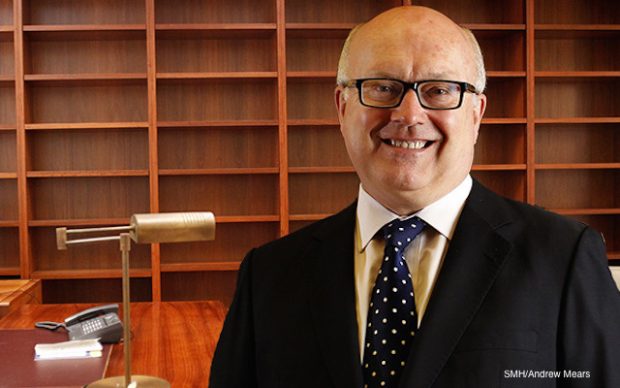 Canberra is on the verge of a jobs boom after retiring Senator George Brandis announced he would take his $7,000 bookshelf with him to the High Commission in London.

The Government has put out call for labourers, carpenters and engineers in what is expected to be one of the largest construction projects in the ACT next year.

ACT Chief Minister Andrew Barr said it would provide a huge boost for the local economy, although warned that Canberra may not have enough skilled labour to service the mega project. “We may need to look at a fly-in-fly-out model to attract labour from other states,” he said.

A request for tender will be released shortly to find an appropriate construction partner in the UK.