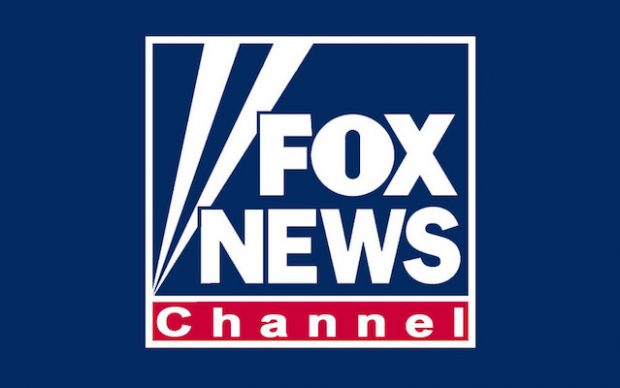 Rupert Murdoch has sold 21st Century Fox to Disney, freeing the business up to focus on its comedy arm, Fox News.

While the company will no longer make action or drama films, it will continue to produce sitcoms such as Hannity and Fox & Friends.

Fox News has come under strong competition from rival The Comedy Channel in recent years, and Mr Murdoch says the new structure will allow them to produce high quality content in the future.

The media mogul has also confirmed his commitment to satirical newspapers such as The New York Post and The Daily Telegraph.