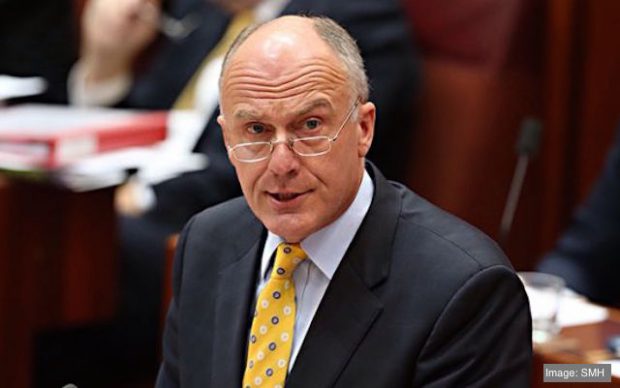 The unexpected news comes despite the fact same sex marriage was legalised five days ago, leading some to question whether there was need for concern in the first place.

Mr Abetz has been under close observation since Thursday, but has apparently remained unchanged.

There have been no other reports of changes amongst the general population either, although sex with animals has been rampant, as predicted.