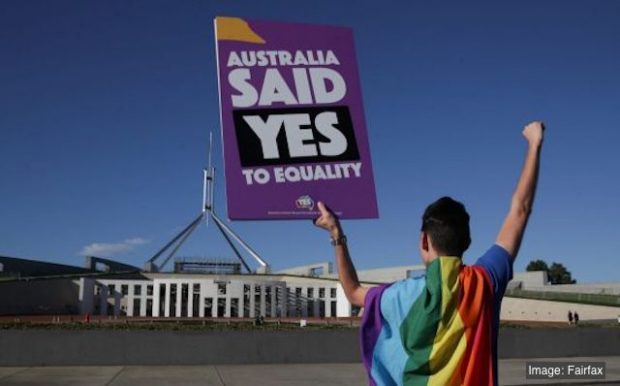 The Almighty Father slept in this morning, missing the opportunity to punish Australia for allowing two people of the same sex to get married.

It is an embarrassing oversight by the all-powerful super being, who has spoken out strongly against same sex marriage in the past, according to sources.

God considered doing the plague later in the morning, but then got side-tracked by important things.

It is not the first time the blunder has occurred. God also forgot to inflict fire and fury on Ireland, the United States, Britain and many European countries when they introduced legislation to allow same sex marriages. Some are now questioning how serious he actually is.