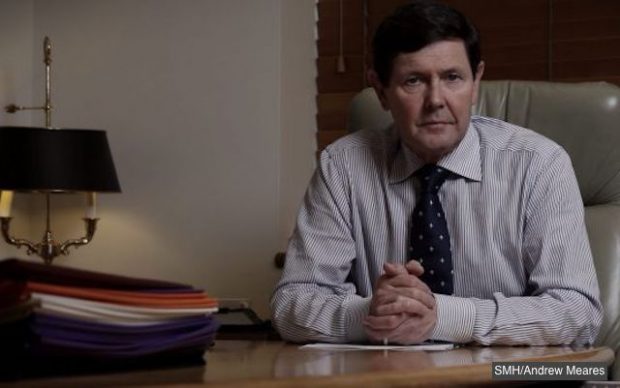 Liberal MP Kevin Andrews says he will begin a ritual of self flagellation to atone for the sins of gay Australians.

Following the legalisation of same-sex marriage, Mr Andrews said it was important to evoke the pain Jesus feels every time a gay couple weds.

Andrews said he would revive the medieval practice – common in 14th century – and modernise it in keeping with current 16th century thinking. He will set up a small room in his Parliament House office and flog himself with a cattail whip made of knotted cords while reciting a medieval chant.

“It focuses the mind and reminds us of the vileness of humanity,” Mr Andrews said of the ritual.