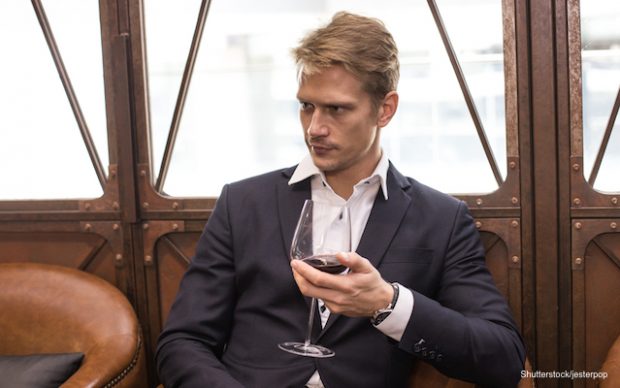 Gesturing to a nearby waitress and angrily pointing to his meal, Sydney wanker Hugo Samuelsson-Jones last night complained that his $16 steak needed at least another $50 on the price tag before he would feel smug enough to eat it.

He said it was embarrassingly under-priced. “I’m sorry, I can’t eat this,” Samuelsson-Jones said, pointing at the price column on the menu. “I take my steak medium rare and obnoxiously expensive”. He also complained the side portion of mash was too large.

Called out to fix the problem, the restaurant’s chef flamboyantly melted down a $50 note at the table before delicately drizzling it over the plate. Mr Samuelsson-Jones later said the steak was one of the best he had eaten.