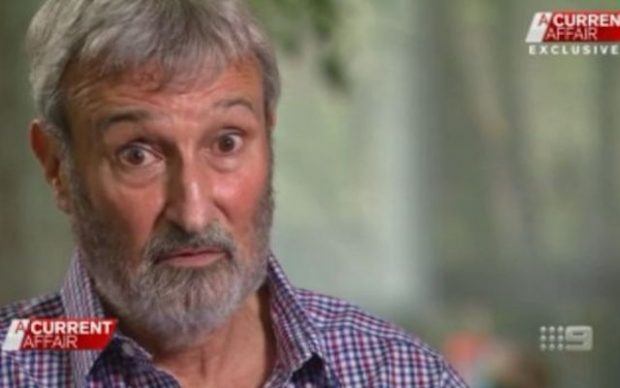 Several experts in Asperger’s syndrome and autism have carefully analysed Don Burke’s behaviour and concluded that he is in fact a common arsehole.

The specialists were commissioned to provide a professional opinion after Burke claimed his self-diagnosed Asperger’s could explain his sexual misconduct over the years.

“We have carefully observed Mr Burke over a variety of sessions and could not be more certain that his is a case of being a total f*ckwit,” the lead psychiatrist said.

F*ckwit is actually a very common condition, but often goes misdiagnosed or ignored completely for decades. The symptoms are especially difficult to notice on camera, even across national TV.

“Mr Burke was partly right on A Current Affair in that his inability to make eye contact is an issue, although not of Asperger’s,” one expert said.

“In total contrast to people on the autism spectrum, f*ckwits seem to feel no emotion at all. They also love bright lights like in TV studios and embrace noise and attention”.

For a full wrap of the year, get your copy of The 2017 Shovel Annual