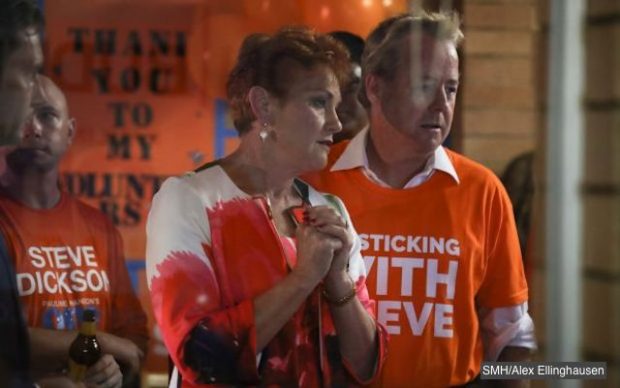 One Nation leader Pauline Hanson says her party’s vote in the recent Queensland election was confirmation that most people want change.

“You talk to Mums and Dads around the state, the one’s who are sick and tired of the major parties and who vote for One Nation. These are the real voters. This is Queensland’s silent majority,” she said. “And I’ll think you’ll see that pattern repeated across the country”.

She said the people who voted Labor and Liberal were just a noisy minority. “These so-called mainstream voters. They make a lot of noise, but they don’t represent what most people want”.

Malcolm Roberts, who won 26.6% of the vote in Ipswich, said he required further evidence before he would concede defeat.