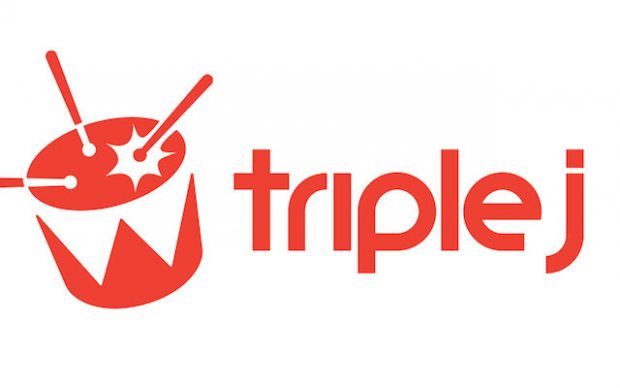 Angry people around the country who don’t listen to the Hottest 100 on January 26 are furious that they’ll now not listen to it on a different date.

A livid John Malley of Sydney demanded the date remain the same. “I can’t stand Triple J. I never listen to that junk. Why didn’t they consult me before they moved their annual countdown?” he said.

A Facebook group of angry bogans who don’t listen to Triple J said they planned to boycott the station.