CLOSE
The Nation
Australians To Take Next Week Off, In Solidarity With Turnbull Government 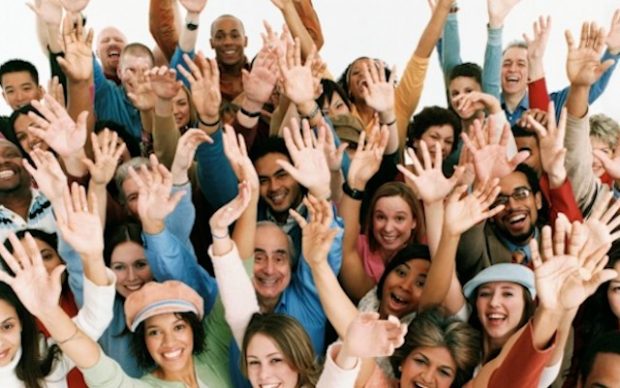 Australia’s workforce won’t be in next week, it has been revealed.

Following the example of their leader Malcolm Turnbull, the nation said it was only appropriate that they also have some downtime to allow the Senate to do its job.

“It’s really important that the Senate is given the time and space it needs to get on with the task of passing the same sex marriage bill. So I won’t be doing any shifts next week,” Sydney nurse Sarah McMahon said.

Bill Lamore, a builder from Adelaide, said he was looking forward to still getting paid during the week off. “That’s the great thing about this. I can just put all my projects on hold next week but still get a paycheque come Friday. We should do this more often”. 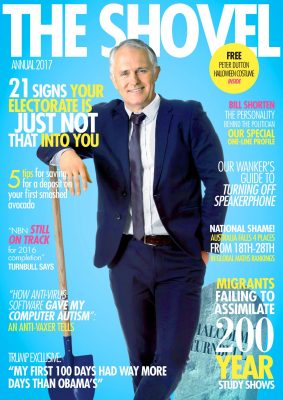