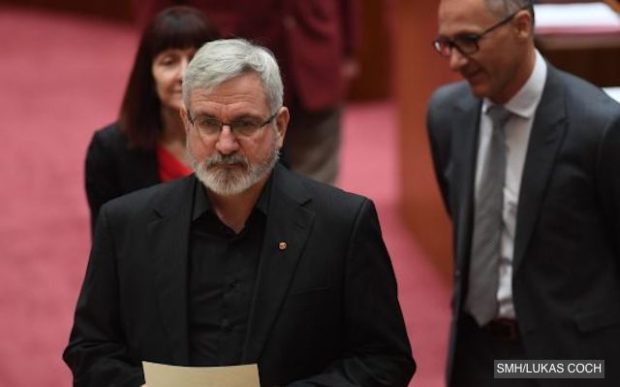 The Greens have chosen to re-use an old senator they found washed up in Canberra, rather than waste resources on a brand new Senator.

The impressive commitment to the party’s ‘Reduce, Reuse, Recycle’ policy was announced by party leader Richard Di Natale months ago and put into action this week.

“Usually old politicians end up in landfill, but we prefer to make do with the throwaways others discard”.

Mr Di Natale said the senator was a little bit coarser and rougher around the edges now but would do for the moment.

Although that moment might be up sooner than thought – the recycled senator may soon need to be thrown out again.