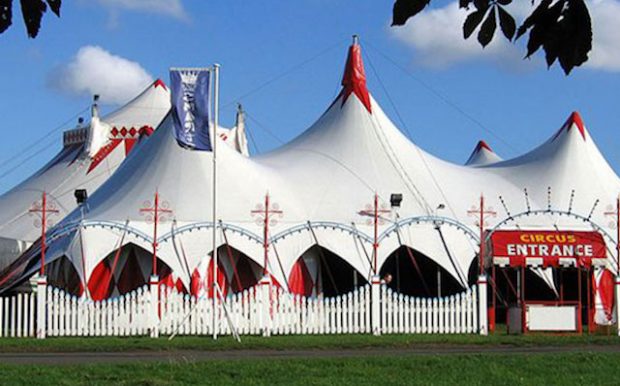 The last parliamentary sitting weeks of 2017 will be held in a big top, it has been revealed.

Prime Minister Malcolm Turnbull confirmed the move today after reaching a bi-partisan agreement with opposition leader Bill Shorten. Both conceded Parliament House was no longer appropriate for the 45th Parliament, and said a circus tent on the adjacent lawns was more fitting.

Daily shows will begin in the last week of November, with a particular highlight said to be Mr Turnbull turning himself from Australia’s most popular politician into a shadow of his former self, in front of the crowd’s eyes.

The clowns move in next week.

For a full analysis of the year in politics, buy The 2017 Shovel Annual