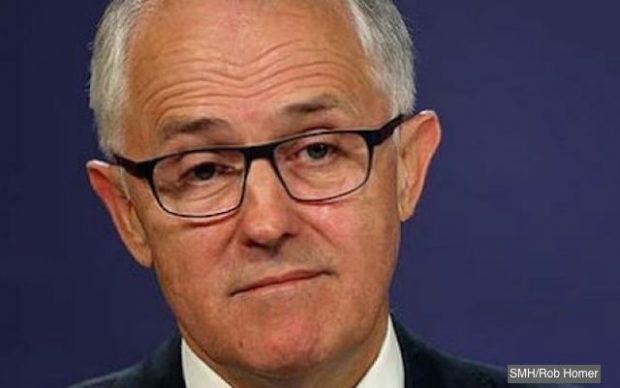 As uncertainty mounts about the impact of section 44 on the Australian parliament, Malcolm Turnbull says the Government couldn’t possibly consider an expensive, drawn-out process that may not even lead to a decisive outcome.

“The cost alone would be prohibitive,” Turnbull said of a proposed parliamentary audit, as he reminded Australians to post in their same sex marriage form in one of the 18 million postage paid envelopes.

“And, really, it would be just such a complex process,” he continued, adding that Australians should take their postal vote to the nearest post box to be collected by Australia Post and then counted by the ABS before being considered by the parliament if they feel like it.

“I think it’s time to put a line under this and move on”.