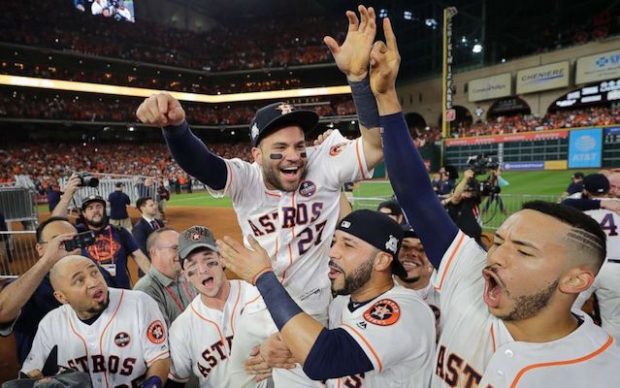 Continuing a stunning run of victories, a team representing America has again won baseball’s World Series, the 115th time an American team has clinched the trophy since the competition’s 1903 inception.

Holding off a strong field of global contenders stretching from California to Florida, the Houston Astros beat the Los Angeles Dodgers in an all-American playoff. It is the 115th time two American teams have met in the playoffs.

Fans from other countries say they’re not sure they will see the day when their country will win a series. “The Americans just dominate this thing!” one German fan said.

There are still 192 nations yet to win a World Series. Some are now calling for the competition to be expanded to all 50 countries in the United States.