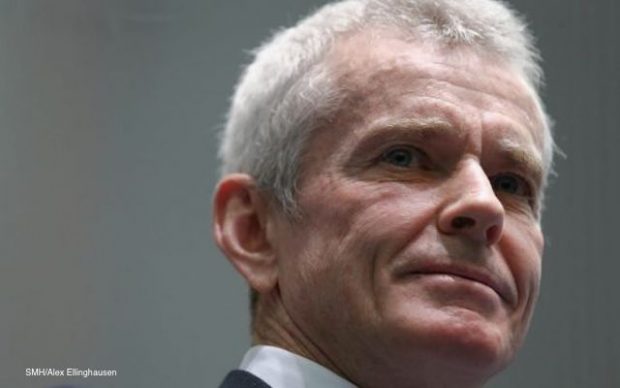 A defiant Malcolm Roberts says he does not agree with the High Court’s decision to bar him from politics, vowing to take the matter to a higher authority in the galaxy.

“This is far from over,” the One Nation Senator said, pointing out that on his home planet Australia’s legal system is seen as out-dated and unnecessarily fixated on facts.

“It doesn’t matter if there are documents saying I was a citizen of another country. What matters is whether I believe I have citizenship with another country, and I think other planetary bodies will agree with me on that”.

He said the concept of dual citizenship was not well known where he is from. “This isn’t an alien concept”.