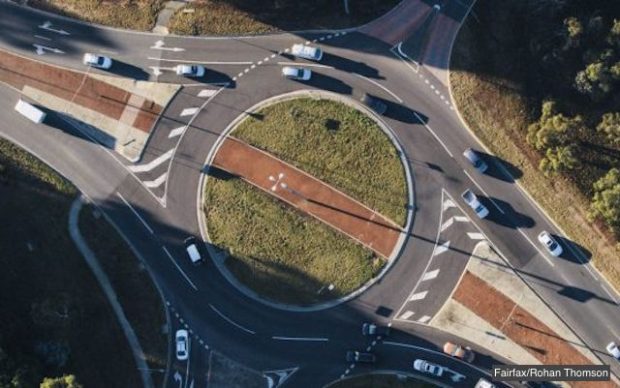 After announcing Canberra as the third best city to visit in the world in 2018, Lonely Planet has given travellers a hint of what to expect, with an enticing list of the best roundabouts on offer.

Featuring old favourites as well as some hidden gems, the list is set to become the go-to guide for global travellers looking to make the most of the Australian capital.

Lonely Planet writer Ben McAdam, who first visited Canberra in 2007 and has yet to find a direct route out, said there were a host of great roundabouts, it was just a matter of knowing where to look. “It’s all about talking to locals to find the best spots and uncover those up-and-coming roundabouts everyone will be talking about next year.

He said the city was full of activities. “There’s so much to do in Canberra if you like roundabouts”.

Lonely Planet’s 1000 Canberra roundabouts to visit before you die will be released in time for Christmas.