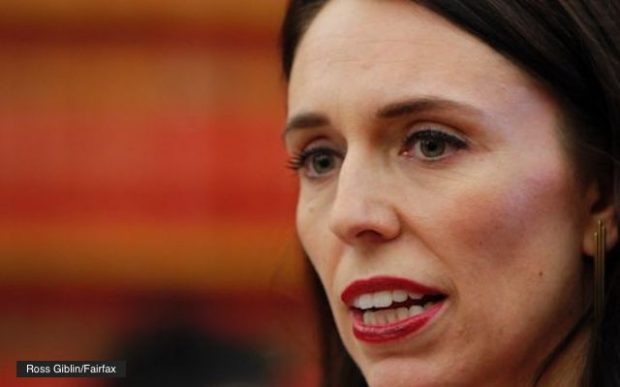 Mr Abbott released a statement today congratulating Ms Ardern on the formation of a coalition government which will make her New Zealand’s third female Prime Ministress.

“I know we would all like to see more not so bad looking ladies in power. She really impressed me and I think she will do a great job as the chief spokesman, or should I say spokesthing, for New Zealand”.

Abbott was a notoriously harsh critic of Australia’s first female PM Julia Gillard when he was Opposition Leader, although he says that is all in the past. “We’ve ironed out our differences. Well, she’s done most of the ironing of course. I can’t take credit for that!”