CLOSE
The Nation
Energy Policy: Australia To Be Entirely Powered By Tony Abbott’s Bullshit By 2020 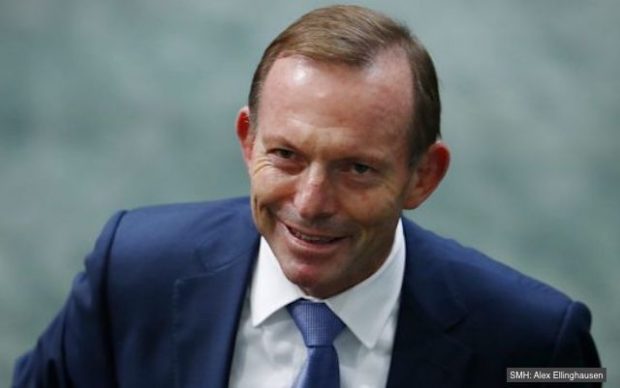 Tony Abbott’s ongoing bullsh*t will provide enough energy to power the nation for a generation, a Coalition policy report claims.

Announcing the new policy today, Prime Minister Malcolm Turnbull said Mr Abbott was a self-renewing resource that was seemingly endless. “Just when you think we’re almost out of bullshit, we discover huge new reserves. It’s a renewable resource,” he said.

He said the energy created every time Mr Abbott opened his mouth could power a small town. “It’s a mix of air, wind and lot of faecal matter – it’s totally sustainable”.

Asked to comment on the policy, Mr Abbott said some shit about goats and gods, which was then sent straight to the grid.