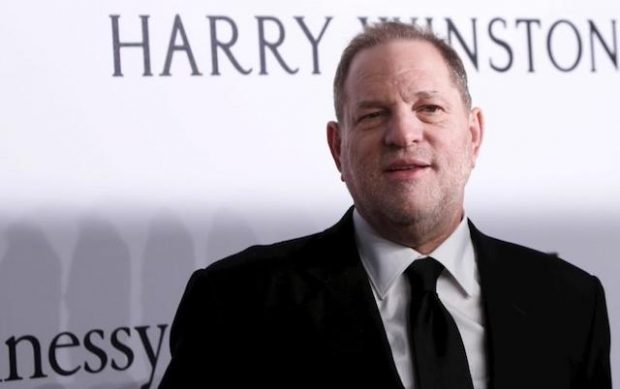 Hollywood executive Harvey Weinstein has finally responded to shocking sexual harassment allegations, saying the only appropriate thing for him to do now is to seek the 2020 Presidential nomination.

A remorseful Weinstein said he had thought long and hard about the impact of the allegations on his family and his colleagues, and felt a Presidential bid was the best way to make those allegations go away.

“As we’ve seen in recent history, it’s best for everyone,” he said.

PR expert Sandra Whitman said becoming President was the new going on Oprah. “The American people are forgiving if you give them a chance. Whereas in the 90s or 2000s celebrities might seek redemption on Oprah, taking over the White House is now the way to making those tricky sexual harassment claims become a thing of the past. I think he’ll make the perfect candidate”.