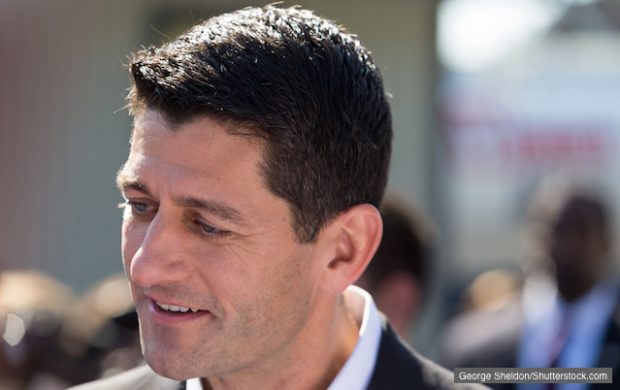 Leading voices in Congress have reminded the American public that gun ownership is enshrined within the constitution, a document conceived by men who possessed impeccable moral standards and the very best African slaves.

The second amendment to the US constitution was ratified a century before slavery was abolished and gives the right for any American to form a ‘Well regulated militia if you are not a slave’.

“Clearly the shooter in Las Vegas was within his Constitutional rights to bear arms and form his own well regulated militia,” Republican Paul Ryan said.

“Hey it’s in the Constitution,” he went on, throwing up his hands. “Don’t shoot the messenger.

“You would be within your rights to shoot the messenger though.”

“We shouldn’t forget that this is a civil rights issue,” Senator Mitch McConnell said from behind bulletproof glass at a press conference this morning.

“When the Constitution was written all gun owners wanted the freedom to unite against tyranny of their oppressors, and also to shoot their slaves if they wanted.”

When asked whether his reluctance to back gun control legislation was based on lobbying and donations by groups like the National Rifle Association, McConnell laughed.

“Ridiculous. This is about respect for human freedoms. Not the freedom of the folk killed by guns. I mean the rest of us.”