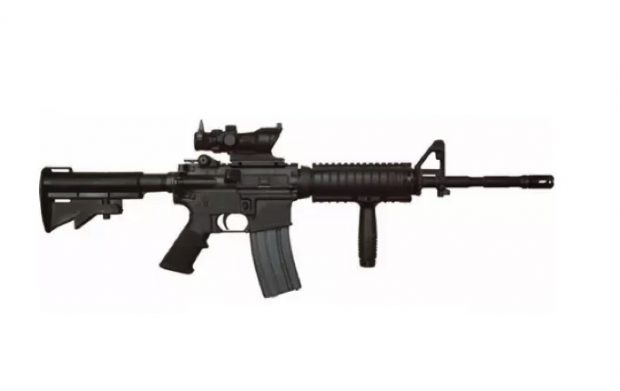 Republican speaker Paul Ryan declared it was time for real action, saying this was the only option left to stop the 350 mass shootings that occur in the country every year.

“Enough is enough. We cannot simply stand back and do nothing while so many people die. We need real change. And that starts with a Facebook post I sent out this morning offering my thoughts and prayers,” he said.

The particulars of the law will vary state by state, with some disallowing automatic or semi-automatic #thoughtsandprayers posts.

The National Rifle Association threw its support behind the new laws, saying, ‘The only way to stop a bad person with a gun is with a carefully typed tweet containing a trivial hashtag”.