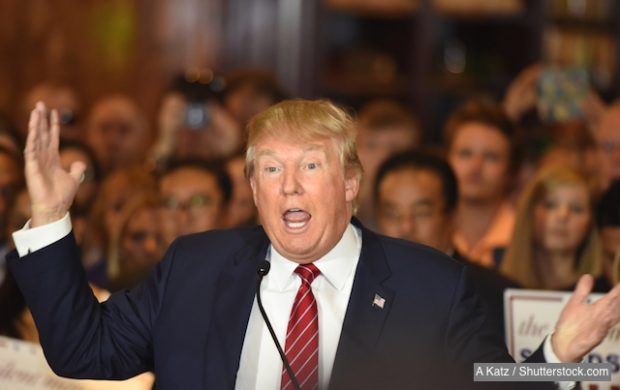 Disheartened Americans are wishing there was some kind of sign or warning that Donald Trump would turn out to be such an intolerant, divisive and scandal-ridden President.

“The way he talks about race and about women in such bigoted terms. If only there was something he’d said in his pre-election rallies – a line or phrase perhaps ­– that would have given us at least some sort of sense of what was to come,” one frustrated American said.

Josie Hubert from North Carolina says she wished she had known about his aggressive, callous style before the election. “He’s running the White House like a personal business, or as if he’s on some sort of reality TV show or something. Where were the clues?”

Sally Rogerson from Arizona agreed. “He’s turned out to be so vulgar. It’s not at all Presidential the way he talks. Next thing you know he’ll be talking about sexually assaulting women. I’m serious!”