CLOSE
The Nation
“I Like Babies, But I Wouldn’t Eat A Whole One,” Turnbull Reassures Outraged Public 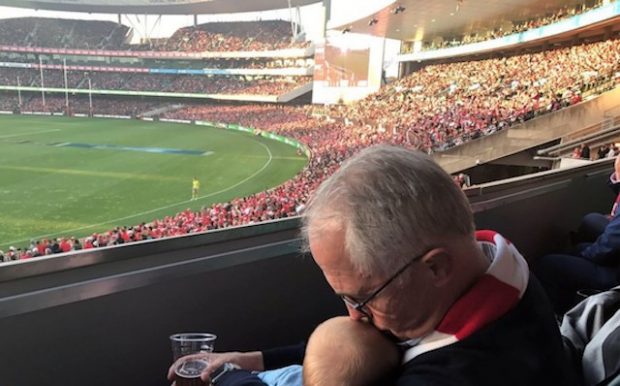 Malcolm Turnbull has moved to reassure Australians that he didn’t eat the whole baby, after a backlash to an image he released on social media at the weekend.

Many people reacted strongly, saying it was disgusting that a Prime Minister would post an image of himself eating a baby, especially given he was also drinking a beer at the time.

“Does anyone else find this irresponsible? And since when was drinking while eating a child ok?” one Facebook user posted.

But Mr Turnbull made it very clear that he was only nibbling, and had no intention to consume the entire baby, which was presented to him at a football match on Saturday.