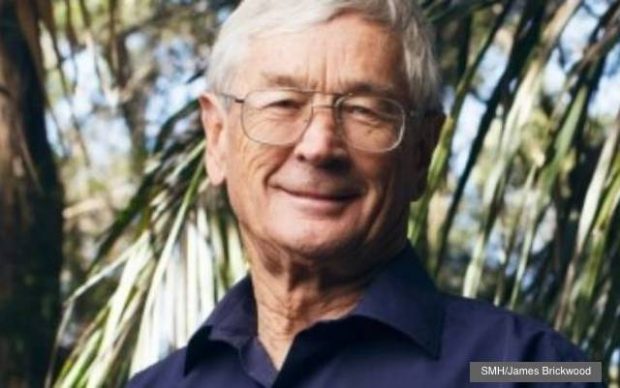 The entrepreneur told Fairfax – publisher of The Age and The Sydney Morning Herald – that it was getting harder and harder for ordinary millionaires with retail chains named after them to get any kind of traction in the media.

He singled out the ABC, saying it was the national broadcaster’s role to step in to tell the stories of marginalised Australian business people who, unlike others, rarely have their voices heard on mainstream media.

“I’ve got an opinion and yet the ABC won’t report it. It’s basically treason,” Mr Smith said.

Smith said his only option now was to follow the lead of other voiceless, marginalised Australians and run a multi million dollar advertising campaign to outline his opinions.