CLOSE
The Nation
Abbott’s Salary To Be Paid On Cashless Welfare Card, To Stop Him Drinking At Work 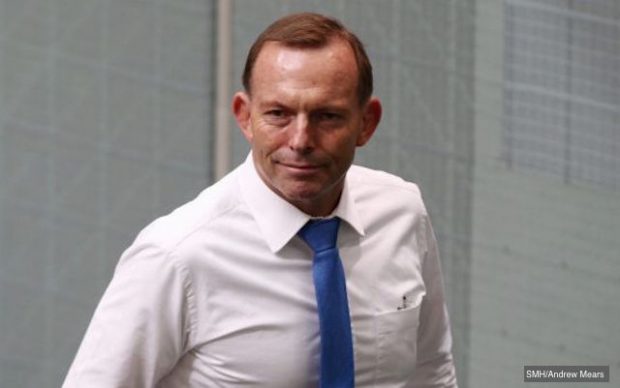 The Government will push ahead with a plan to pay a portion of Tony Abbott’s salary on a new cashless debit card, in an attempt to stop taxpayer money funding the former PM’s drinking habit.

Calling it an ‘act of love’, Malcolm Turnbull said the new card – which would be blocked for alcohol purchases – may be the only way to stop Mr Abbott using his wages for drinking.