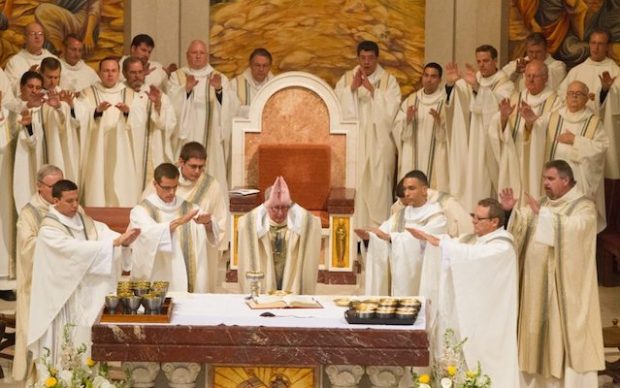 Children – some as young as primary school age – were already being told it was okay to wear a dress to school, which some believe could lead to the same behaviour as adults.

“The idea that a grown man would put on a dress, match it with a gold necklace, and then maybe top the look off with some sort of colourful hat, is definitely not something we want to encourage,” a spokesperson said.

“What’s next? Boys dressing up in full-length dresses and singing in choirs? This has to stop”.